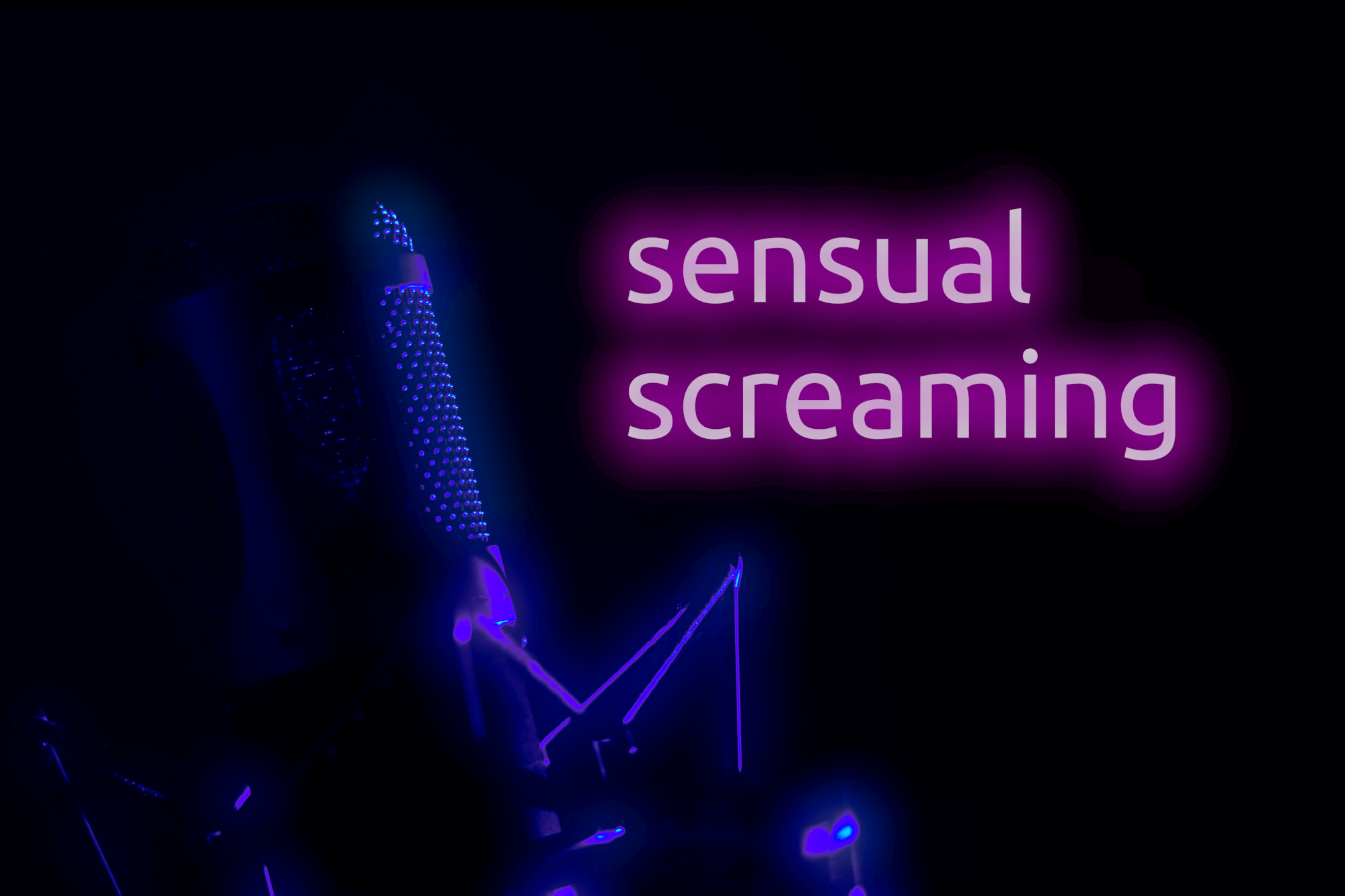 Rabid conditions.
Most of us are experiencing this state for the first time. Time used to move briskly forward, always in flow, and mostly on the upper third of the wave. And now a state. But how to describe it? Powerless, empty, dark. But somehow also intense. Time perception shifted, timeshift.
They say crises do not primarily destroy, they accelerate. And so we sit in front of our screens, in the midst of the long-feared loss of physical relevance, and read with a shrug the announcement of another live stream of artist friends before we sink into doom-scrolling again.
Rabid? It gets quiet without us. Well.

Sensual screaming is based on sound material from the ASMR culture and uses compositional patterns from minimal music. Audio samples from various actors in the ASMR scene, which has been successful for years, are triggered by means of drum pads and strung together and layered in rhythmic figures, repetitive patterns are built up, changed and further developed. With their own voices, the drummers examine the sound events of foreign voices they have triggered, looking for lines and connections in the resulting patterns that they imitate and alienate. Through three central principles of minimal music - repetition, displacement and emphasis of the resulting figures - a trance-like, yet constantly changing sound cosmos is created.
ASMR has not only reached a large audience with millions of users since Corona, but in the crisis it implies an urgent need for closeness and sensual experience in the midst of physical isolation. This sonic illusion of tenderness and intimacy without any physical contact is contrasted by the physicality of a drum ensemble that triggers those sounds through the physical act of beating. Physicality and disembodiment enter into a dialogue, one's own voice changes between the rooms, as an ally or game changer.
Hannes Brugger develops a structure based on machine learning that uses Markov chains to analyze and deconstruct pop music and generate new music from the material. This programming is applied as a live processing of the sound-images constructed at the end of sensual screaming. The enharmonic source material is tuned and harmonized and categorized in scales according to probability principles using iconic songs from pop culture. Using stochastic means, tone sequences are generated to which the samples are subjected by convolution, always taking into account the placement in the rhythmical structure. The ASMR sounds go through a process that creates a new context through nervous exposure and reorganization, in which disembodied voices become fleeting but familiar sound moments.
In this mirror structure, the performers become a plaything: as they were previously the trigger, they now act as a medium in the dialogue between sound sources. 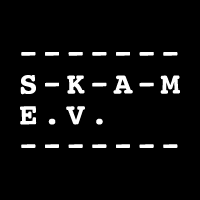